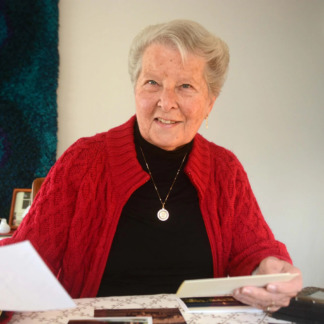 Past President Anita Smiley, on heritage and organizations

As each of these organizations works diligently to keep our Finnish heritage alive and strong, we salute all the tentacles around the world that are joining in this work. Each of us is a small part of a much larger network of people who are thankful for a rich heritage passed down through parents and grandparents, relatives, and friends and who do not want to have this heritage become just another vegetable in the pot of soup called ethnicity.​

Marquette, Michigan and Kajaani, Finland have been “Sister Cities” since July 30, 1997. Marquette is in the Upper Peninsula on the Lake Superior shore, and Kajaani is in the heart of Finland in the Kainuu province, about 370 miles north of Helsinki. The Peter White Library in Marquette has displays about its Sister City of Kajaani, Finland as well as objects from its other Sister City, Higashiomi, Japan.

Other cities that currently are paired in the formal Sister Cities program, or informally in Finland and the U.S. include:

If you know of others, please get in touch so we can add them to our list!