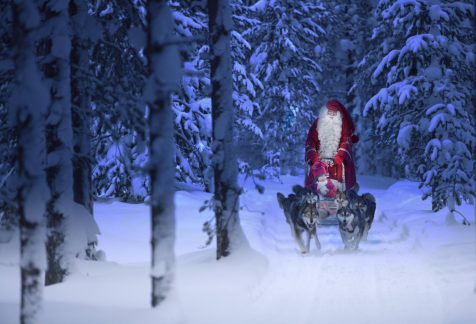 Lake Worth and Lantana

These coastal communities, part of what is known as The Palm Beaches, are dotted with businesses owned by and catering to visiting and resident Finnish and Finnish Americans. The Lake Worth Historical Museum has a local Finnish heritage exhibit. It is also the home of the Finnish-American Village, a retirement home.

Established in 1944, the members decided to build their own hall. It opened in 1946 and is the oldest Finnish hall in Florida. It is the scene of cultural programs, concerts, classes and activities.

Annual celebration of Finnish heritage at Bryant Park in Lake Worth features traditional and contemporary music, dancing, classic car show, activities for the kids, food and beverages. The wife carrying competition is a highlight.

Bryant Park in Lake Worth is home to two monuments erected by the local Finnish community. One recognizes war veterans of Finland and the U.S., and is made of a large stone that was once part of a defensive ring around Salp Linja, designed to prevent Soviet tanks from approaching the town.

The other is a monument to Finnish immigrants, commissioned by Thor and Saimi Soderholm in 1985. Sculptor Carl Wagner (1938-2011) depicts a pair of migrating geese soaring above the granite base, which bears a map of Finland. (Photo by Rob Ranta, Cape Ann Finns)

This collection of Finnish war artifacts, films and literature tells the story of Finland striving to maintain its independence during World War II. Its mission is to stress the message that “freedom is not automatic; the continuing cost must be paid for in almost every generation everywhere.” Its secondary purpose is to express the warm friendship between Finland and the U.S.

The non-profit museum, curated by Harry Manner, is open on Sunday afternoons. It is located on the second floor of Suomi Talo – Finland House.

The current gathering place has a long history that dates to the 1930s when Florida began attracting “snowbirds” with Finnish roots who wanted a place to socialize during their wintertime visits. Called the Finnish Tourist Club in the 1940s, the group raised funds to help war widows and orphans in Finland. The post-war efforts of dedicated supporters and volunteers led to construction of a hall in 1948.

By 1992 the name was changed to Finland House, and the building on Finlandia Avenue is still a gathering place for visitors as well as residents who attend social programs, events and activities, mostly between October and April. The library and Price of Freedom museum are on the second floor.